Last week I was in the process of ordering a few parts that would expand my ability to get better aerial footage with my quadcoper.  Was looking at a new frame that was a bit larger to accommodate a few additional components, and the parts required to allow me to do FPV (First Person View).

Made a small order to get me started, that consisted of a few wiring components and the new frame, a Tarot 650 Ironman.

In addition to having more room for components, it also has a folding frame design that allows for easier storage / transportation.

Also has the option for a "Stealth" Canopy that makes is look a bit like a F117.

I ordered everything via AliExpress, so it was pretty inexpensive, but would take a few weeks to get here.  I held off on getting any FPV equipment this time around, as I was going to wait until I had the new frame built, and I am very glad I made that choice.

Was pretty excited to change up my current configuration and start on this new project.  Then 3DR (3D Robotics) decided to throw me a curve ball, and disrupt my plans.  On Monday, April 13th, they announce their new SOLO quadcopter.

I am usually a DYI kind of guy, and love to mod / hack things to my desired specifications. But with the done 3DR has put together, I have decided to abandon the new FPV build, and get the SOLO instead.   I was already planning to upgrade my flight controller to the 3DR Pixhawk, but the SOLO has the newer version and all kinds of other goodies. Here are the main things I wanted from a new FPV drone, and the SOLO executes on every one of them. 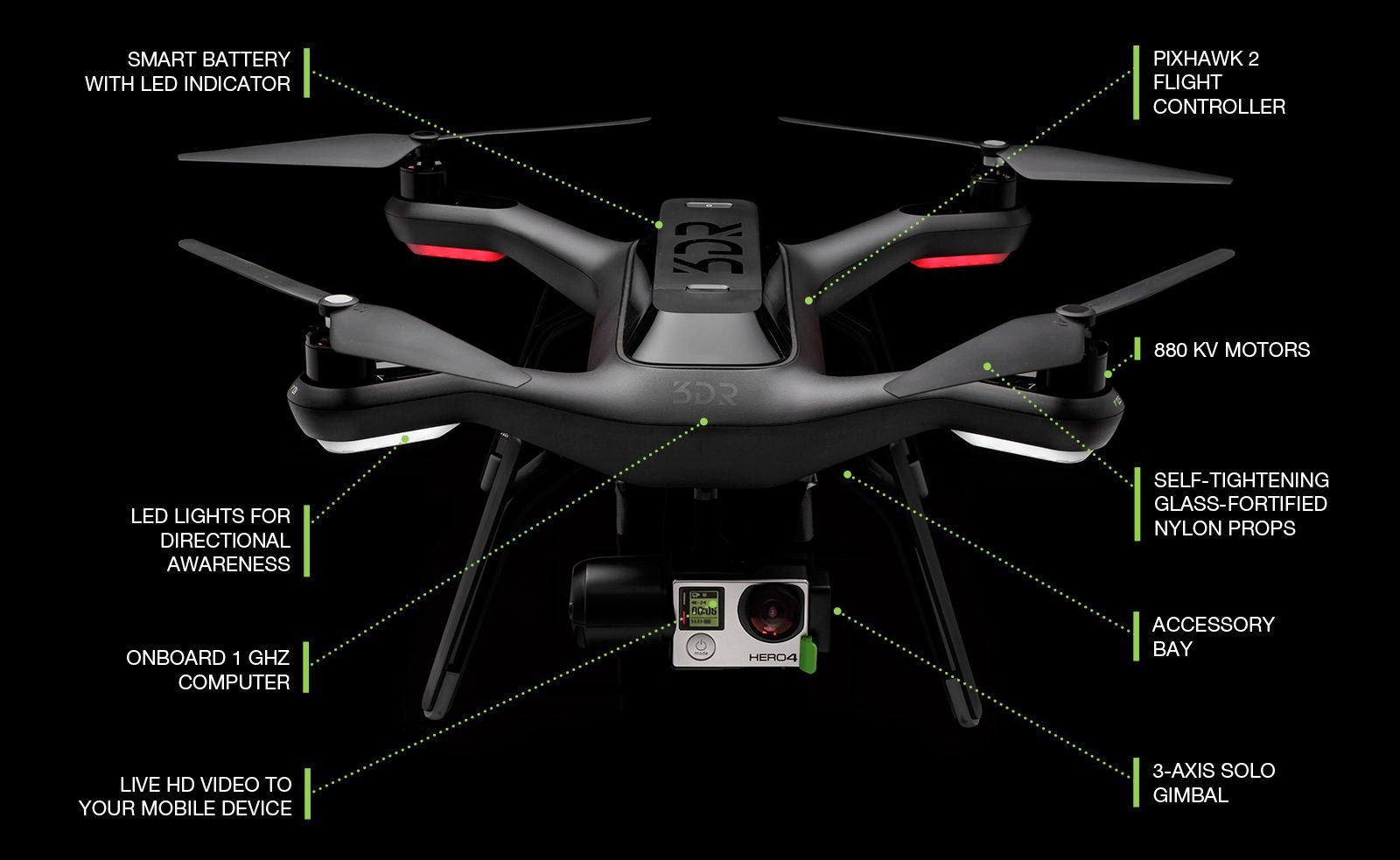 Since the SOLO hits all of my "wants", I am going to save time by not building another quadcompter and just purchase the SOLO.  It will actaully save me some money as well since I wont have to build / purchase a ground station, being that the controller is made to accommodate a phone or tablet for both FPV and waypoint selection.  I have plenty of those laying around. 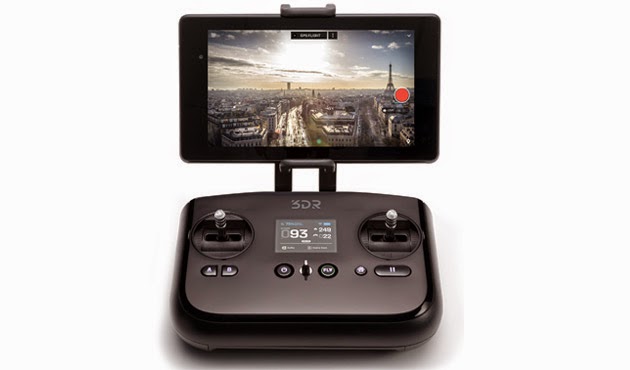 So now that I have made the decision to get the SOLO, I need to decide what to do with my existing components.  I could sell the drone altogether, or maybe convert it into a smaller "FPV Racing" drone, and get a taste for what its like to ride a speeder bike through the forest moon of Endor.


Either way, I am pretty excited with 3DR's announcement, and can't wait to get my hands on one in a few weeks.  My wife also agreed that it could be a combined Birthday / Father's Day gift!  Gives me a bit of time to see some cool accessories roll out like this awesome foam hard case. 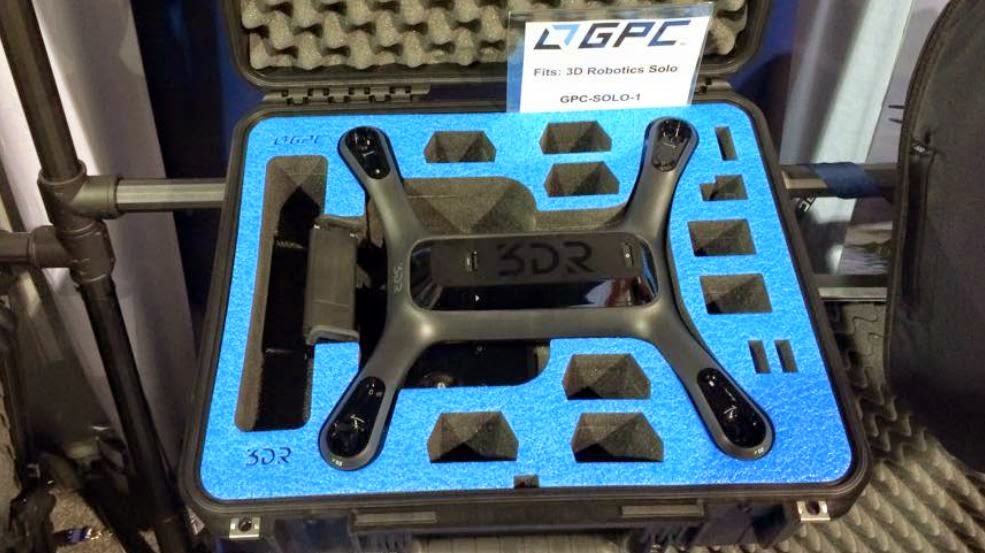 Stay tuned for more details as they are announced.  Will also put together the Tarot 650 frame and compare it to my current DJI F450.
Posted by Zane Ross (Mr_Armageddon) at 2:14 AM

Email ThisBlogThis!Share to TwitterShare to FacebookShare to Pinterest
Labels: Drone