In order to get the light transmission I'm looking for from the LED light strips that will be used, the strips need to be set inside the acrylic. This will also allow for a flush install of the panel on the front surface of the case. I decided to use a router for this purpose, with a rounded bit to carve a “U” shaped channel that matches the shape of the light strip.

Here is the concept I drew up on my tablet of where the light strips will be located. 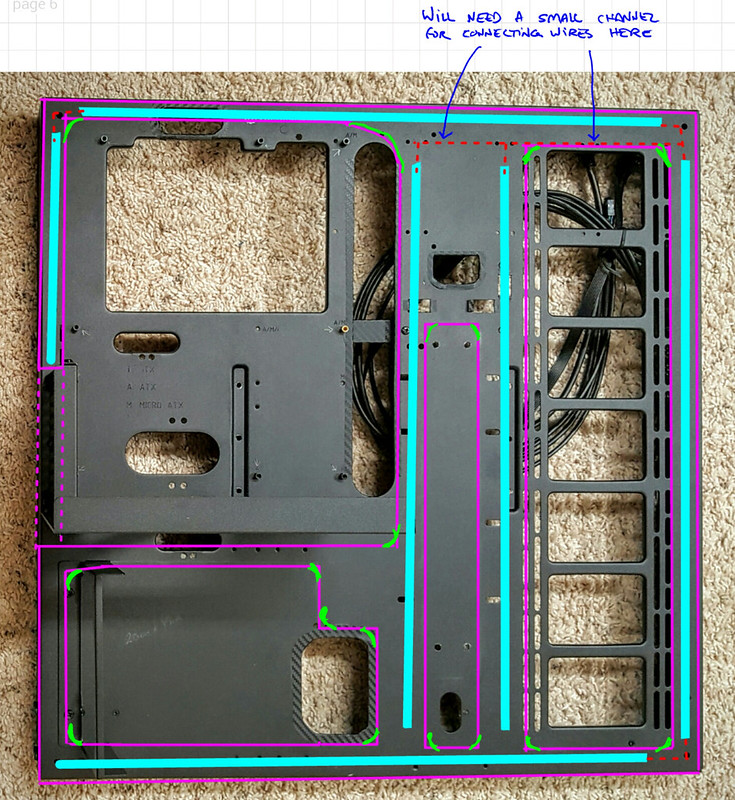 Picture showing the lines that will guide my routing efforts. 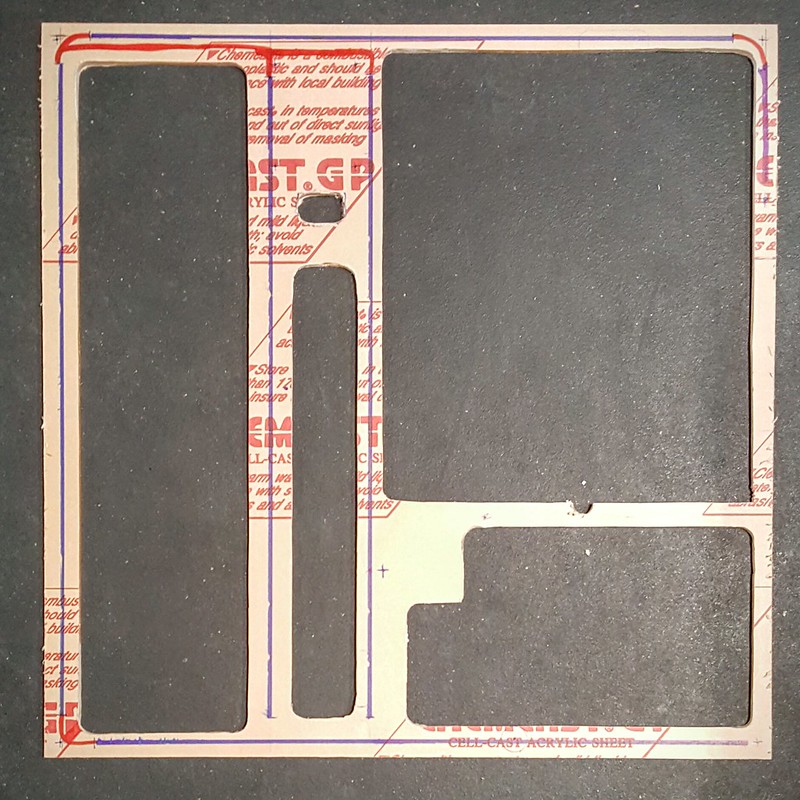 Here is the platform where it will happen.  Similar concept to the cutting table, and qorkwd really well for the intended purpose.

Quick peek of the routing bit.  The router itself was attached to the table using bolts that were countersunk as to not interfere with the panel while it moves along the surface. 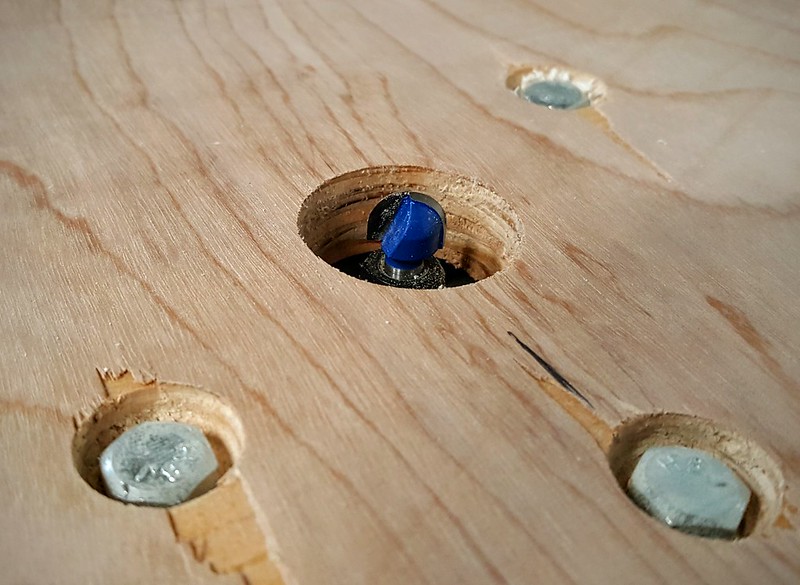 Here is the aftermath of cutting / carving out the U channels. It went well and there were no issues.  I considered using my Dremel tool to smooth out the channels afterwards, but found out that doing so actually affects the light diffusion in a negative manner, so left them as is. 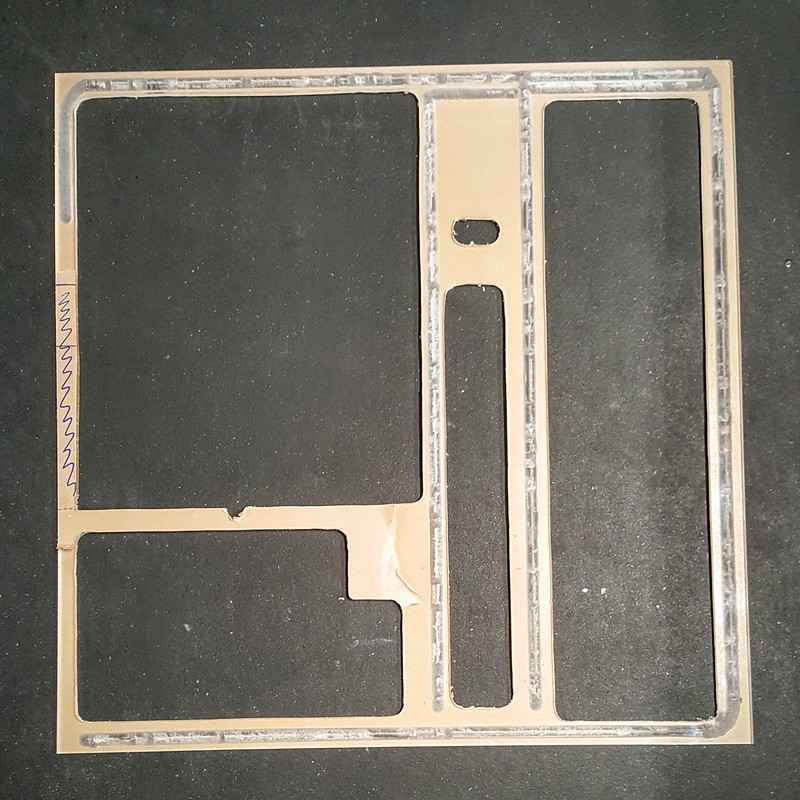 Removed the protective cover and now ready to do a bit more clean up before adding the lights.  The channels that were cut are not only for the light strips, but also for the wires that will connect the various runs. 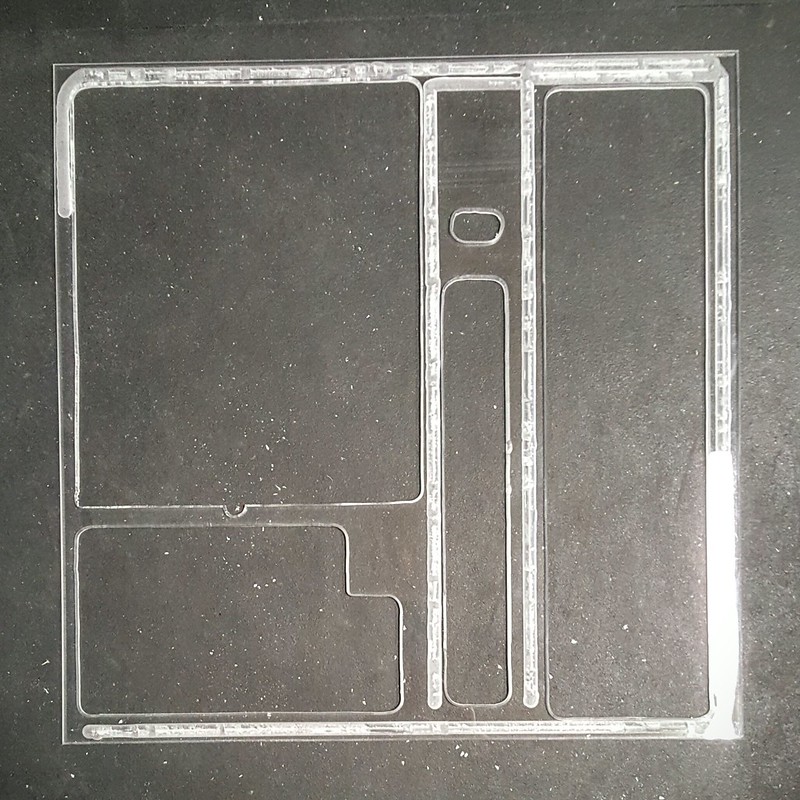