After the crash a few weeks ago, I was a bit hesitant to get the drone back up in the air again.  But the repairs were simple, and I really need to get more experience with the drone in the air.  I also had a neat opportunity to record my kids launching the model rockets they just built. 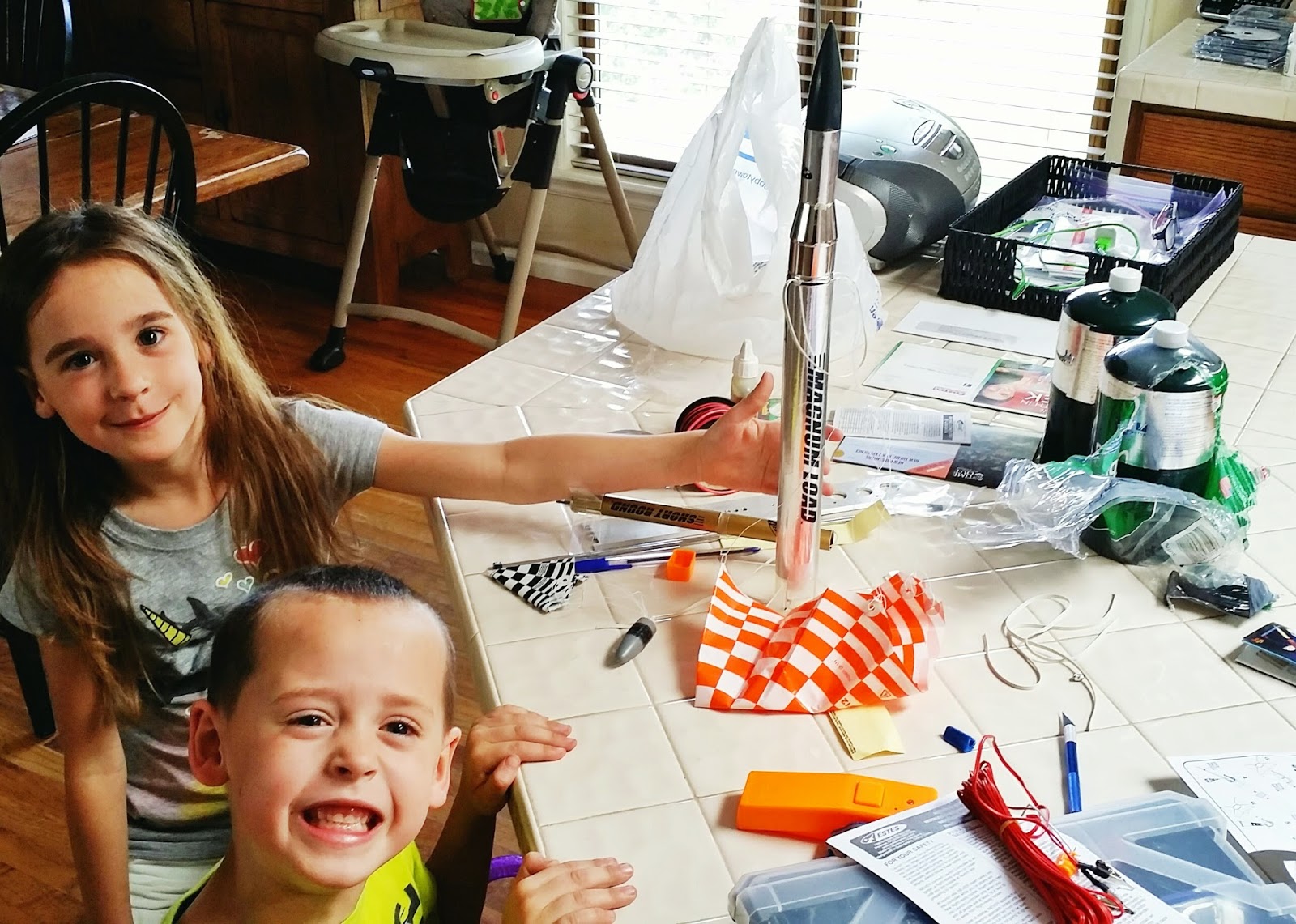 They each had built their own rocket (with Dad's help), and it was a good excuse to take the drone out again. 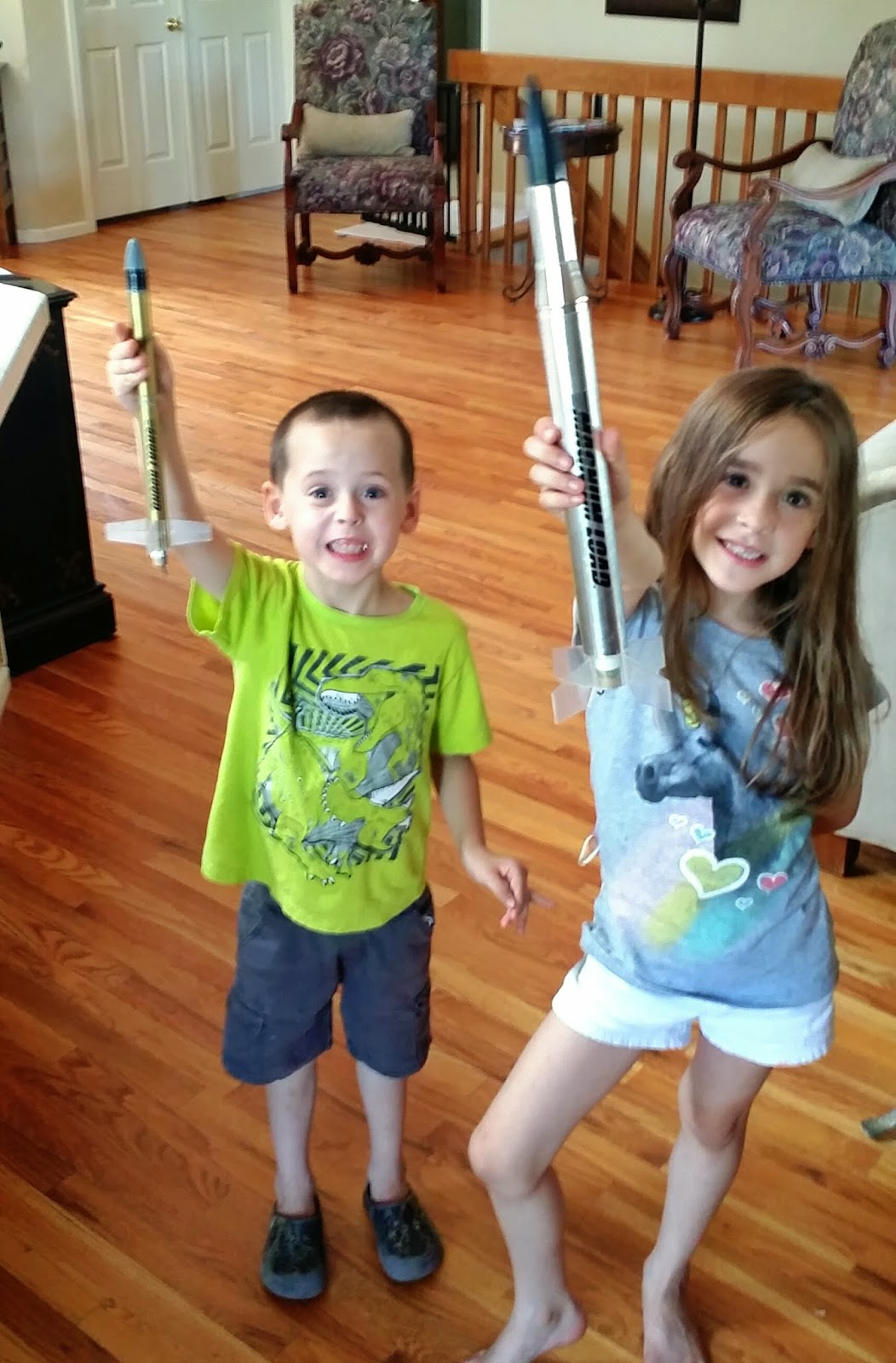 Pretty short flight, and only shows 1 of the 2 rockets taking off.  After watching this, it is pretty obvious that I need to get a gimbal to help stabilize the video during flight.


Wyatt's (the smaller one) went higher than expected, caught a good gust of wind once the parachute deployed, and could not be recovered. He didn't seem to mind, since launching it was worth it for him. Kianna's did great, and was recovered after their uncle Kaylon ran it down over 1,000m from the launching point. Dang wind...
Posted by Zane Ross (Mr_Armageddon) at 3:19 PM

Email ThisBlogThis!Share to TwitterShare to FacebookShare to Pinterest
Labels: Drone